Being A Zookeeper Is Easier Than It Sounds

Ever wanted to collect monkeys? How about elephants or flamingos? Well here’s your chance!

In Zooloretto, each player is building their own personal zoo, and is competing to fill their pens with as many exotic animals as possible without going over (extra animals count against your score). Like in Coloretto, you can choose to put a tile (usually an animal) on a truck, or taking a truck and adding its contents to your zoo.

But what really sets Zooloretto apart are the money actions you can perform. These are critical; they not only allow you to move animals around and expand your zoo, they also buy you time if you don’t feel like taking a truck or putting a tile out. These additional actions are brilliant, and quite possibly what made this game so famous (and earned it the prestigious Spiel des Jahres award in 2007).

Ignore the box artwork; Zooloretto is a fantastic game for adults who like a large amount of risk and chance in their games. It’s certainly the most fun you’ll ever have with pandas, giraffes, and cheetas. And the best part? Never once do you have to clean the cages! 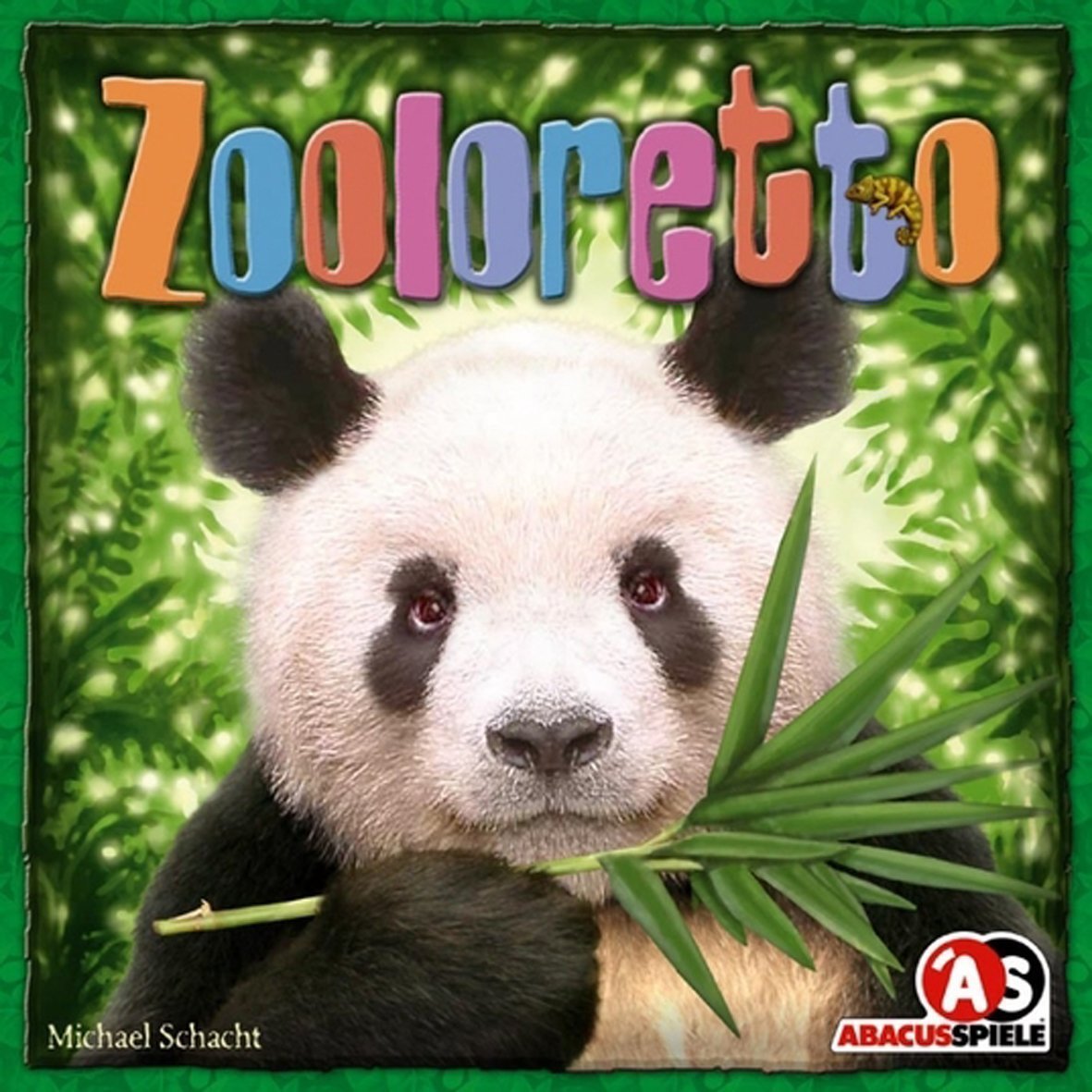