“Clever” Is an Understatement

“A clever tile-laying game.” That’s what I’ve heard this game described as. But to me, “clever” doesn’t do it justice. “Superbly Elegantly Brilliant” is more like it.

This is the definitive tile-laying game, combining area control with worker placement. As the game goes on the map grows, until at the end you’re treated to whole province worth of towns, roads, farms, and cloisters. Combined with the array of colorful little “meeples” of various shapes and sizes that are played to earn points, it makes quite a view.

Bottom line:  It’s so clever and works so well that it’s hard to imagine that this game wasn’t always around. It’s one of those foundational games that (in my opinion) has helped to expand the board game market as well as the gaming universe. If you’ve never played it before, you owe it to yourself to try it. 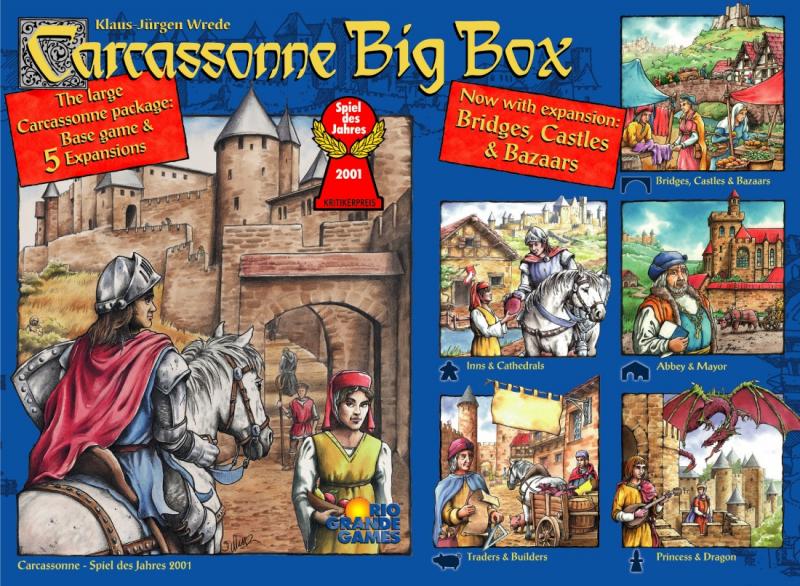